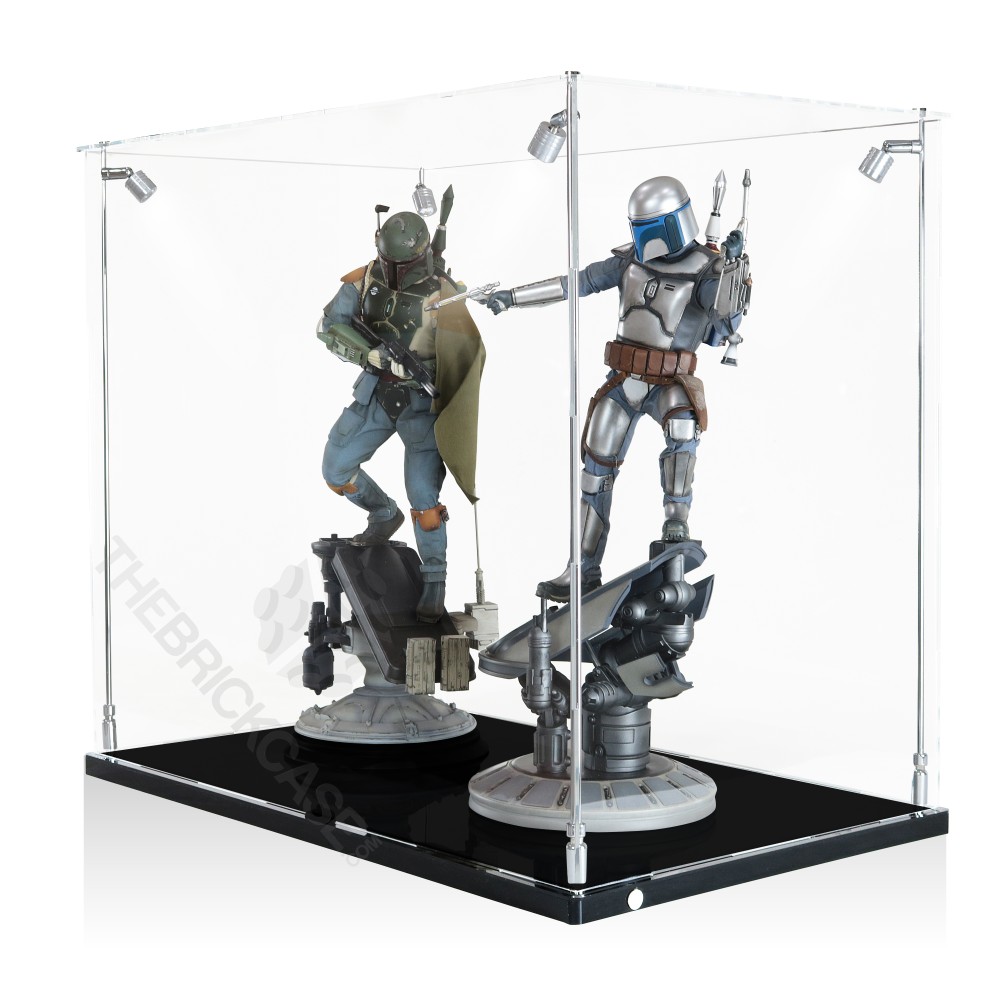 WonderCon is an annual comic book, science fiction, and film convention held in the San Francisco Bay Area, then – under the name WonderCon Anaheim – in Anaheim, California, and WonderCon Los Angeles in 2016. The convention returned to the Anaheim Convention Center in 2017 after a one-year stint in Los Angeles.