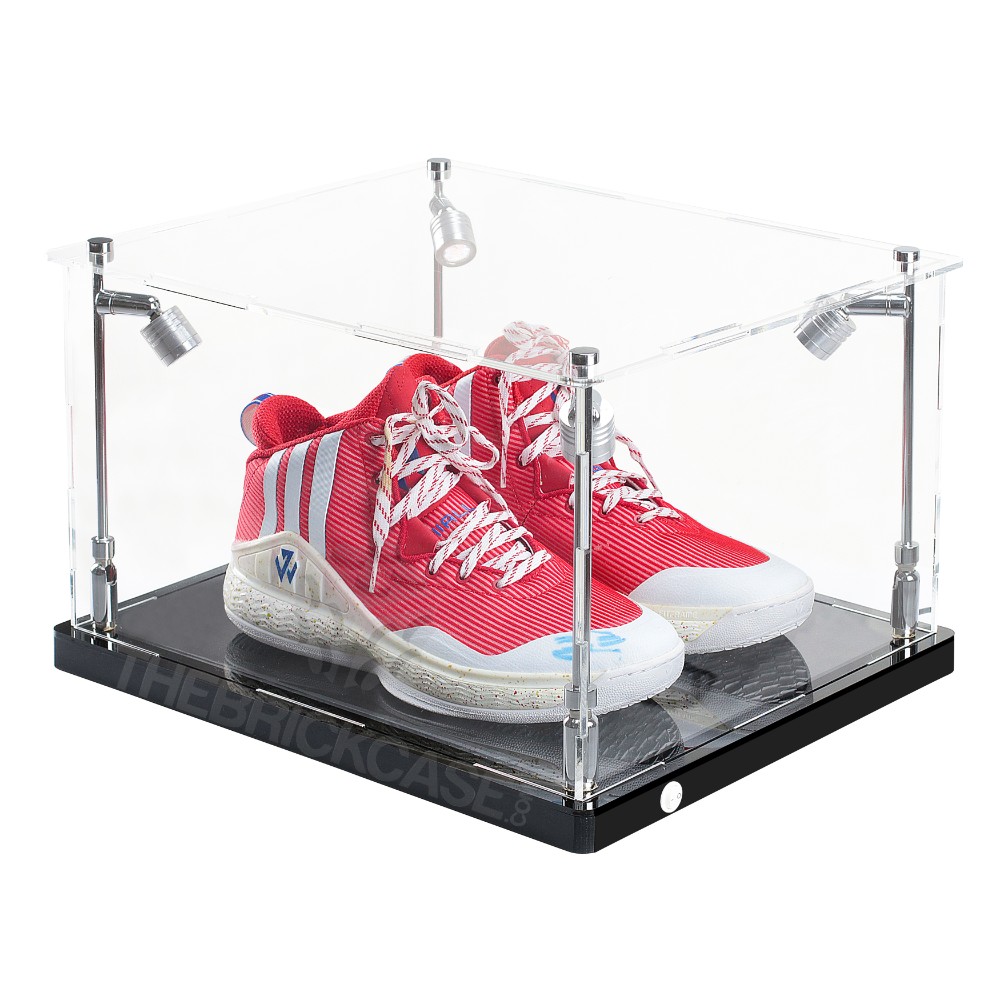 The National Sports Collectors Convention is an annual gathering of collectors, dealers and any other groups interested in collecting trading cards, autographs and other related memorabilia.

In 1980 a group of collectors gathered in a small hotel ballroom at the Los Angeles International Airport Marriott for what became the 1st National Sports Collectors Convention. From that, The National has grown into a once a year extravaganza that is the premier showcase event of the collectibles industry. Seeking to involve collectors from around the country, founders of the National stipulated that the event should move around the country to insure all collectors and exhibitors could participate. Early Nationals were held in St Louis, Chicago, Detroit as well as the NY metropolitan area.

The National has grown to be a mega-event which can be housed in only a few locations in the country. But it still attracts all aspects of the collectibles industry. No other event can boast of participation by most of the licensing agencies of the major professional sports world along with dealers of vintage card and collectibles and the most current collectible products anywhere. With support from the major card manufacturers, card grading services, auction houses as well as from the licensees of these groups, the National is the event to attend each summer.